I have to tell you  something that only fans can understand, when I was in BELFAST, I took a tour of the HBO TV serial Games of Thrones...Sounds familiar or strange?! If is the second one, just go online and start watch it, your mind will blow, or just read the books, that is a challenge;)!

This tour actually gives you the opportunity to be deep inside in Northern Ireland, in some places that became popular just because somebody had a big imagination and chose this country for this huge TV serial.

I will just make some points, and maybe the fans will remember the scenes but for some of them you need to have a good imagination:) Good luck!

I chose this tour just because  is still winter time and  the days are short. I had luck with the weather,of course I was just kidding:))) Was a rainy, cold, foggy day!!!!uhhhhhh

We travel along a large portion of the Causeway Coastal Route to the small coastal town of Ballycastle Game of Thrones fans will know this is the native home of Lady Catelyn Stark and Varys!

First stop was in a new location that will be reveal in the new season, I hope to figure out that! 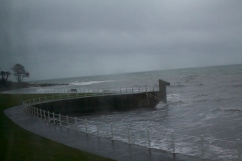 Then we stop in Cushendun –  where we visit the Cave which featured Melisandre giving birth to the shadow assassin!

After this we jump back in the bus and go to the next stop Ballintoy Harbour is the next port of call, where Theon Greyjoy cames back to Pyke Harbour.  This is so recognizable there has even been a plaque erected! For this you have to prepare for a short walk!!! 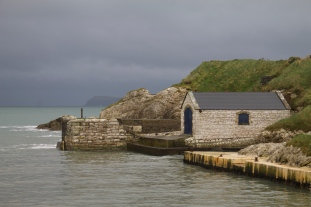 Larrybane  was a stop that put your mind to focus and to imagine everything that they made to show us those great scenes- where Renly swears to Lady Stark that he will avenge Ned’s death, but meets his end at the hands of the shadow assassin conjured up in those caves you visited in Cushendun. 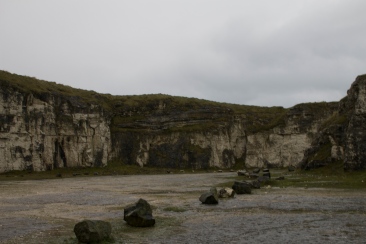 This beautiful avenue of beech trees was planted by the Stuart family in the eighteenth century it is The Dark Hedges ! It was intended as a compelling landscape feature to impress visitors as they approached the entrance to their Georgian mansion, Gracehill House.

Two centuries later, the trees remain a magnificent sight and have become one of the most photographed natural phenomena in Northern Ireland.( next time I have to go alone to get some beautiful picture:)))Hopefully!

In fact, the iconic trees have been used as a filming location in HBO’s epic series Game of Thrones, representing the King’s Road.Season 2, episode 1: On the King’ s Road, Arya Stark has escaped from King’s Landing, disguised as a boy. She is with Yoren, Gendry, Hot Pie and others who are to join the Night’s Watch, in a cart, travelling north on the King’s Road. 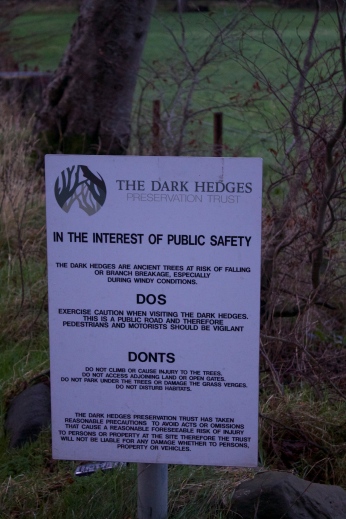 What you think?! Isn’t it stunning, even you don’t know the TV serial?

1 thought on “GAME OF THRONES IN NORTHERN IRELAND”